The Infinite Sci-Fi Shooter Package gives you insight into a product level project from DragonLi Studios in Unity! It contains an event flow task system for game events and UI events, a third person character controller with animation blending, customization options and item pickup ability. AI behavior system with an editor to give your AI agents a personal behavior. A weapon system which can be customized and extended to your preferences and an input system for Standalone, console and mobile input.

2. What can you expect

Created and published by Dragonli Studios. Their team has been using Unity Engine for 10 years and their own developed DragonLi Framework has been used for 4 years from development to debugging, DragonLi Framework, which also can be bought separately, brings you a standardized and rational production process for your project; As the core module of the framework, DragonLi Framework Core has been tested in multiple projects, so you don’t have to worry about performance issues and save your development time for production and optimization of the game. The studio has been working with Sony Interactive Entertainment where they developed and tested their own independent program optimization solution for 4 years. For more information check out their website http://www.dragonliframework.com.

The described features advertise a production ready asset  so you could expect a high quality code base and high performance on the supported platforms and some example demo scenes. So, first look at the provided features :

The provided example scenes in the asset package show all its features in a convenient and fun way to explore the asset and its abilities. As you first have to setup the asset you need to initialize the localization system which is great as you can setup different languages in a xml file in an easy and intuitive way and add localization options to your game. The second step is to setup the joystick controls if you want to use a gamepad controller. As the asset is a complete framework on top of unity, you need to follow certain steps to use this asset in your own game, for instance you need to start with an initialization scene or include initialization scripts into your first scene. The logo scene in the asset is the example how to accomplish this and how to use the event flow system to load a next scene.

The event flow system can be used for UI events for example to load scene or use the UI button events to use them in your UI design or as in game events for instance to open doors or spawn enemies. There are several example prefabs for the UI, enemies or the player character. The player example prefab and the documentation shows you, how to create your own character. The asset enables you to create your own third person character with a few clicks and drag and drops. You only need to attach the player controller script, setup your character with the same object hierarchy as the example prefab, attach the footstep sound effects and then you create your own weapons and you got your third person character for your own or the example game. The enemy prefabs are build in a similar way then the player prefab but there you can use the AI behavior tree to make them smart.

The behavior tree system is easy to use and you create first conditional nodes and then the specific condition which must be met to execute the behavior. You read and connect them from left to right. There are several example behavior trees like small following, exploding mechanical mosquitoes, patrolling or attacking robots with weapons and a Boss like AI behavior. Enough examples to get you going and making your own AI. The base part of the framework is distributed as a plugin dll file which is on one hand a great way to secure best performance, reliability and usability for the users as you cannot change something crucial on the asset, which you don’t understand and you might break the asset without knowing, however you can use your own customized c sharp scripts on top of the base code, for instance the playercontrols script or other additional custom scripts. As the studio has long been working with Sony Interactive Entertainment and they distribute their own program optimization solution that way, which has been tested for 4 years. Provides you an international product-level performance advantage without worrying about the reliability and performance. On the other hand you cannot learn from the base code and you don’t see how they solved certain problems like how they used different design patterns in their code base for example. But you have to decide for yourself if you want to use the asset for a product-level game or you want to use the asset to learn from it. Although it is a great way to learn from the asset as you cannot mess up the base part and you can add your own small c sharp scripts and if something doesn’t work you know where to debug the code.

Although the asset makes it easy for you to get into it and helps you to start thinking in flow charts, there are several youtube videos to show you exactly how to use the specific system. There are seven video tutorials for the Eventflow system and three video tutorials for AI behavior trees. The video’s are easy to reproduce and to understand. They enable you to create your own game only using the this two flow chart systems. The support of an unity asset is a crucial point on your purchase decision as if you run into an issue you need someone to help you. Dragonli Studios offers a great support and you can email them directly if you have a problem here. Actually they don’t have a ticket system, so you can email them directly which might be more work for the developer but you have a direct link to them. They will respond within 24 hours during week days on your issue and are happy to help you. They already announce an update for this great asset with a first person controller, more tutorials , a weapon sandbox system, an article backpack system and more characters and AI behaviors. So stay tuned for their updates !

Infinite Shooter Package is a complete framework to create your own third person shooter or other type of game. All pieces are there from the localization, input, AI behavior trees to create unique AI enemies and an event flow chart system which helps you to create in-game events or GUI related event processing like scene loading etc. You don’t need to be a software engineer to use this asset as the blueprint or flow chart system can be used and only small C sharp script must be programmed by you as the hard work is covered by the asset for you. The examples shows you how to use the asset in a specific scenario and even the example game is quiet challenging and fun to play. We are excited for their upcoming updates and hope for some new action packed example scenes.

Summary
The Infinite Sci-Fi Shooter Package gives you insight into a product level project from DragonLi Studios in Unity! It contains an event flow task system for game events and UI events, a third person character controller with animation blending, customization options and item pickup ability. AI behavior system with an editor to give your AI agents a personal behavior. A weapon system which can be customized and extended to your preferences and an input system for Standalone, console and mobile input.
Good
Bad
9.8
Amazing
Content - 10
Usability - 9.5
Support - 10
Performance - 9.5 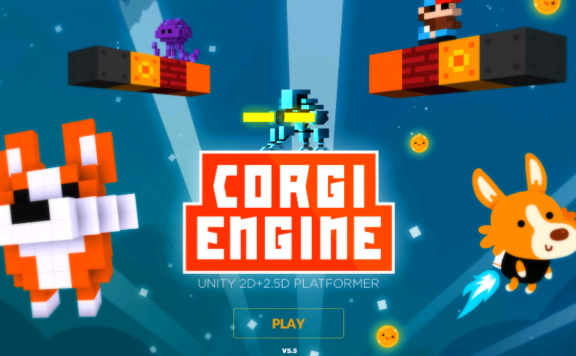 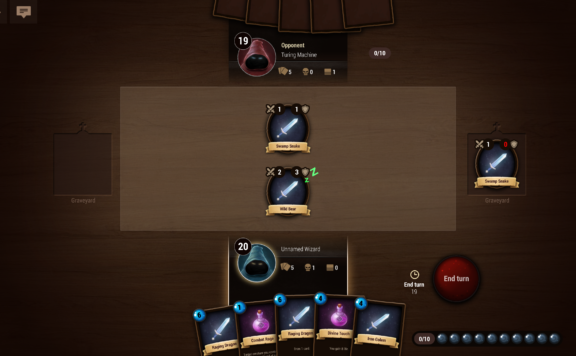 Infinite Shooting Package is a product-level shooting game template with e event flow blueprint and AI behavior tree system. An example game is included consisting of an tutorial scene and a closed base scene with a boss fight. It is built with Unity 2019's latest HDRP technology, and the light and shadow atmosphere are divided into a day and night scene. An Event flow system (supporting customization) divided into tasks uses a visual blueprint connection to create complex in game events in an easy way. The asset includes a third person character controller which you can easily extend. In addition an AI behavior tree for human enemies based on the idea of 'personification behavior'. A Product-level weapon system (supports custom). An Input system which supports joystick, mouse and keyboard, and mobile phone touch input.
9.6
Average User Rating
6 votes
Have Your Say!
Your Rating: 0
Submit
Write A Review